I am not always the world’s best mother as you know. I was not born to be a homemaker neither was I the type of person who dreamt of being married  with a white picket fence and four children. No, I was going to run the World Bank in my dreams. But, these days, I get a huge amount of pleasure from things like inventing A new biscuit recipe using amazing ingredients like the caramel sauce I found at the supermarket the other day. How did this escape me before? Has it been out for ages or is it a new thing I wonder? I have no idea but it is now in a permanent place on my store cupboard shelf. Seriously, this is what you need for your Mother’s Day present.

Little one is off sick today and so I have had time to play in the kitchen. And watch four animated films. One of which was Frozen. I must be the only person in the world Who has never seen frozen. I enjoyed it. I was amazed.

Anyway, I digress. These are my caramel pear Ginger snaps. Basically it is the gingerbread recipe from the bero book but with golden syrup swapped out and this wondrous caramel sauce added in. Then I added lebkuchen spices and vanilla essence . Gorgeous smells. Oh yes,I also chopped up two overripe pears and mixed them in. The smells emanating from the cooker were amazing. ﻿Anyway, I just wanted to share. I always like a good biscuit.

Especially when little one doesn’t throw it up afterwards. 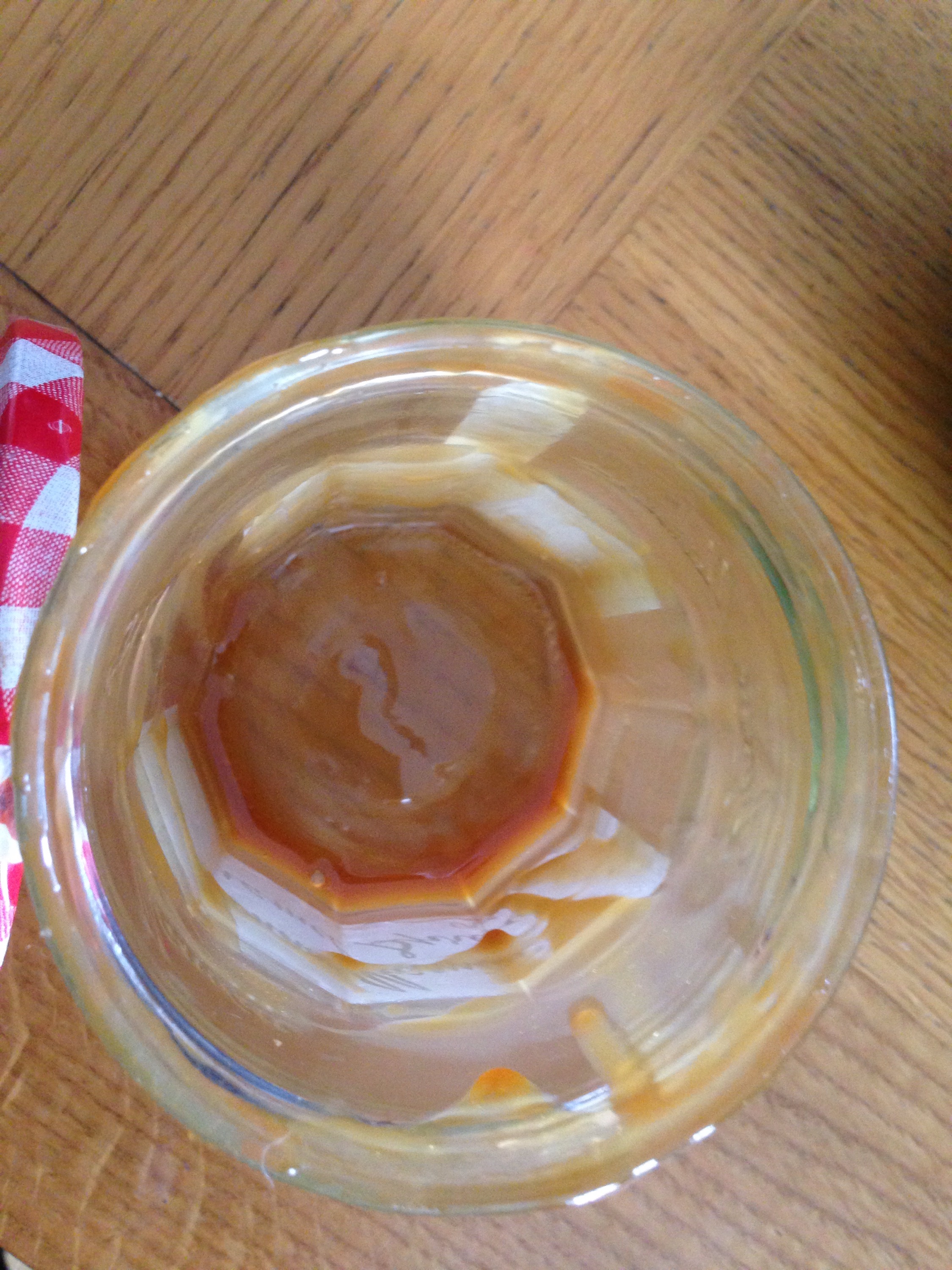 Do tell your friends….

This site uses Akismet to reduce spam. Learn how your comment data is processed.